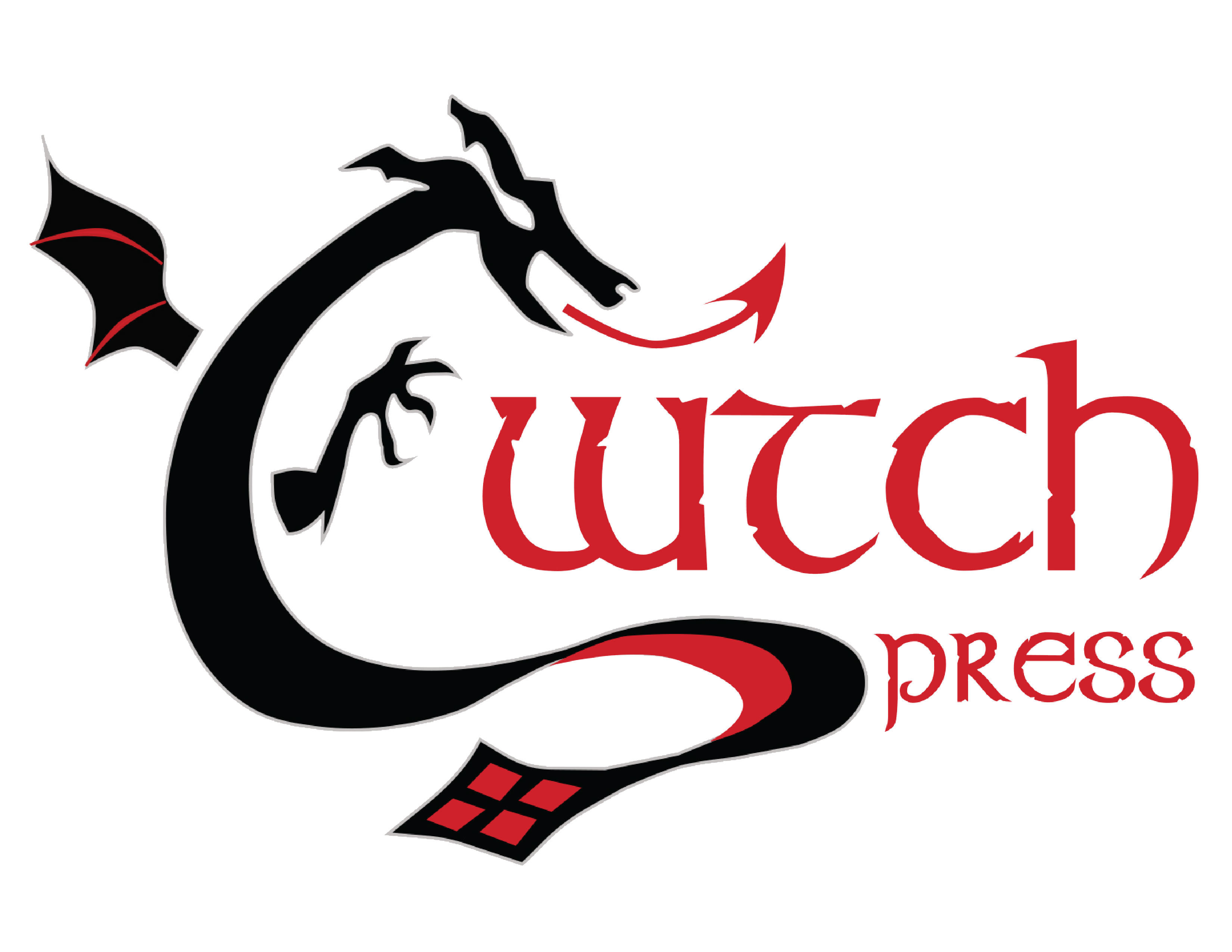 Mothers might be exhausted, over-touched and under-appreciated, but they’re problem solvers who know how to get their “self-care” on.  In If Mom’s Happy: Stories of Erotic Mothers, we hear from women waiting for their child’s arrival; mothers of infants, toddlers and teenagers; straight, queer, partnered and single mothers. We hear from mothers who like it vanilla and others who want some kink. They lust after their longtime partners and near strangers, in public and in private, alone or with another… or a few others. No matter where, when, or how, these stories capture the complex and profound –and ultimately satisfying–task of attending to your own desires while tending to children.

The path through mothering affects nearly every aspect of sexuality: intimacy, identity, reproduction, body image, gender roles and expression, vulnerability, reciprocity, skin hunger, and so much more. Like great erotica, mothering explores the complexity of sexuality–the ache, the ecstasy, and everything in between.

From the introduction by editor Brandy Fox:

In the midst of a 15-year marriage with two kids, I was blindsided by a libido so intense, I had to start writing erotica just to channel those heart-pounding sexual fantasies hitting me full force any time of day: in the grocery store, at preschool parent meetings, even in Kindermusik class while singing A Ram Sam Samacross from an energetic teacher in a low-cut top. My sex drive insisted I pay attention to it, care for it, make time for it like I did my family. With a long-time partner, there were other benefits to a libido in overdrive: more time devoted to us as a couple, playing, connecting, letting go. It required frequent date nights, plotting and planning, sneaking and giggling, hushed orgasms that made the explosion all the more powerful, and loss of sleep that was well worth it. All this made the sex more fun, more delicious, and more satisfying.

Studies show that women in their thirties and early forties are significantly more sexual than younger women. The result of this–or perhaps the cause–is that mothers are less inhibited, more in touch with their bodies, and more skilled at asking for what they want.

This collection features women in all stages of motherhood navigating the complicated but essential path through–in some cases, back into–a healthy sex life. They’re single, partnered, straight, queer, young, middle-aged, in the United States and abroad. But for all of them, sexuality is woven into the very fabric of mothering.

Available in paperback and e-book everywhere May 1, 2017

Brandy Fox discovered the joys of reading and writing erotica when, as a mother of two young boys, a raging libido blew in and refused to let up until she paid attention to it, as well. Her erotica has appeared in Women in Lust, The Mammoth Book of Quick & Dirty Erotica, and Hungry For More. Her favorite stories address the myriad changes that come with motherhood, especially regarding sexuality, so it only made sense to gather a collection of them to share with the world. During daylight hours, Brandy is a sexuality educator, writing mentor, and youth advocate. She lives near Seattle with her kids and preternaturally good looking hunk of a spouse. 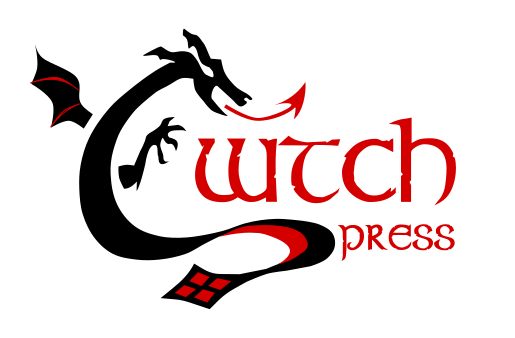 Cwtch Press will send you news and information about new releases and author events. We won't bother you otherwise. Sign up so you don't miss the next great book!

Thank you! You have successfully subscribed!